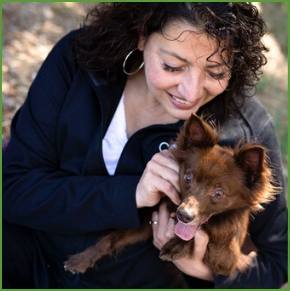 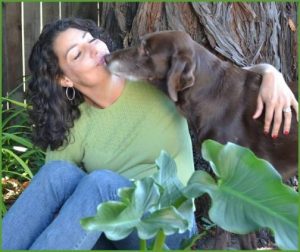 Malena DeMartini-Price is renowned in the dog training world for her expertise in dog separation anxiety issues. She is the author of the book Treating Separation Anxiety in Dogs and has contributed articles on separation anxiety to multiple publications such as the Association of Professional Dog Trainers’ (APDT) Chronicle of the Dog, Pet Professional Guild’s (PPG) Barks From the Guild, and various national magazines such as The Bark. She lectures on SA at professional dog training workshops and conferences around the world, including everything from large professional conferences to small venues. She also has been interviewed widely on this topic and multiple videos and podcasts have been produced. Malena is an honors graduate of the esteemed  Academy for Dog Trainers, where she studied under Jean Donaldson, and is a member of the APDT, the Pet Professionals Guild, and the International Association of Animal Behavior Consultants.

Today, her practice is split between overseeing a team of the top SA trainers in the world and continuing to educate trainers, veterinarians, and dog owners to better treat SA, in order to help the most number of dogs and humans possible overcome this agonising issue. In addition to writing and lecturing, Malena runs a certification program for accomplished dog professionals looking to hone their SA skills and also has produced an online self-paced course for dog owners.