Barbara has been working professionally as an animal trainer and consultant for more than 10 years.  Her career started with an internship at the AnimalTrainingCenter while she was studying zoology in  Austria. The AnimalTrainingCenter is a very unique institution, which was founded by Anna Oblasser Mirtl, the only graduate in the German speaking world of the renown Exotic Animal Training and

Management Program at Moorpark College, Hollywood. Together with Anna, Barbara built up  the AnimalTrainingCenter to become an internationally recognised animal training institution  following highest standards and a modern philosophy based on scientific findings.

Barbara is doing animal training consulting in different countries for different purposes. She supports  an animal rescue center in Tanzania (Kilimanjaro Animal C.R.E.W.), where she spends a few months  every year to train animals and keepers in order to enhance animal welfare in the sanctuary of both resident animals and animals being prepared to be released again. Also, she supports the horse and  dog units of the Tanzanian police force. For her work in Tanzania, she was awarded twice by the  Animal Behavior Management Alliance (ABMA).

In Europe, she is doing behaviour management consulting in different zoos, she offers workshops  and seminars for trainers and laypersons and she recently published a book and a DVD about  medical training for dogs and other pets. 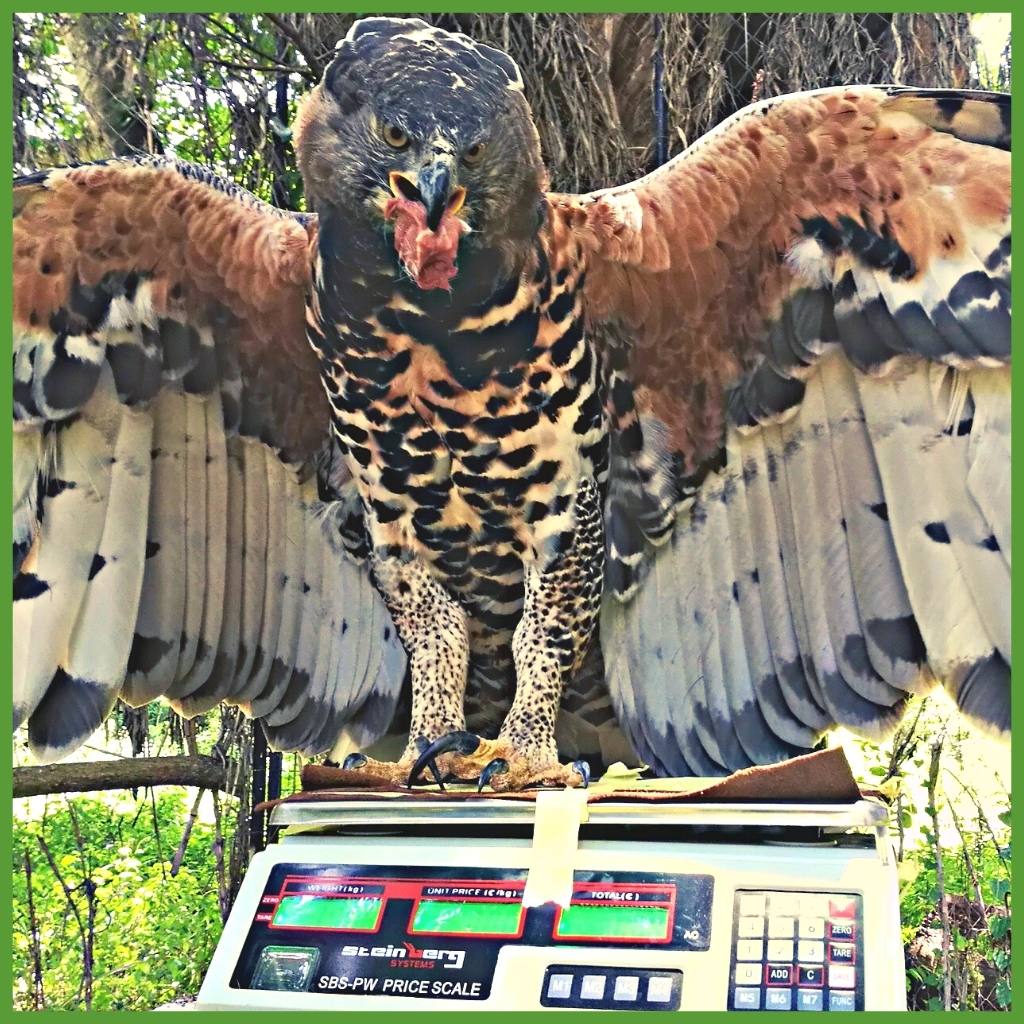