Josephine Lock has been providing conservation scent detection services with her canine partner Willow since starting Nose No Limit in 2018 with the help and support of fellow ATA member David Thatcher. She has also been a live-find search and rescue handler for the past seven and a half years. Jo became fascinated with animal behavior as a young child by collecting and observing the animals around her, first at her home near Oxford in the UK and later, in Bahrain where her family lived until she was 15. With a degree in Management Science from the University of Wales and three years of doctoral research on a tool for strategic planning and decision making, most of her career has been spent in the criminal justice and higher education sectors working with human behavior. In 2011 she moved to the USA with her husband and young son and it was here that her fascination with canine scent detection, behavior science and animal training really took off. 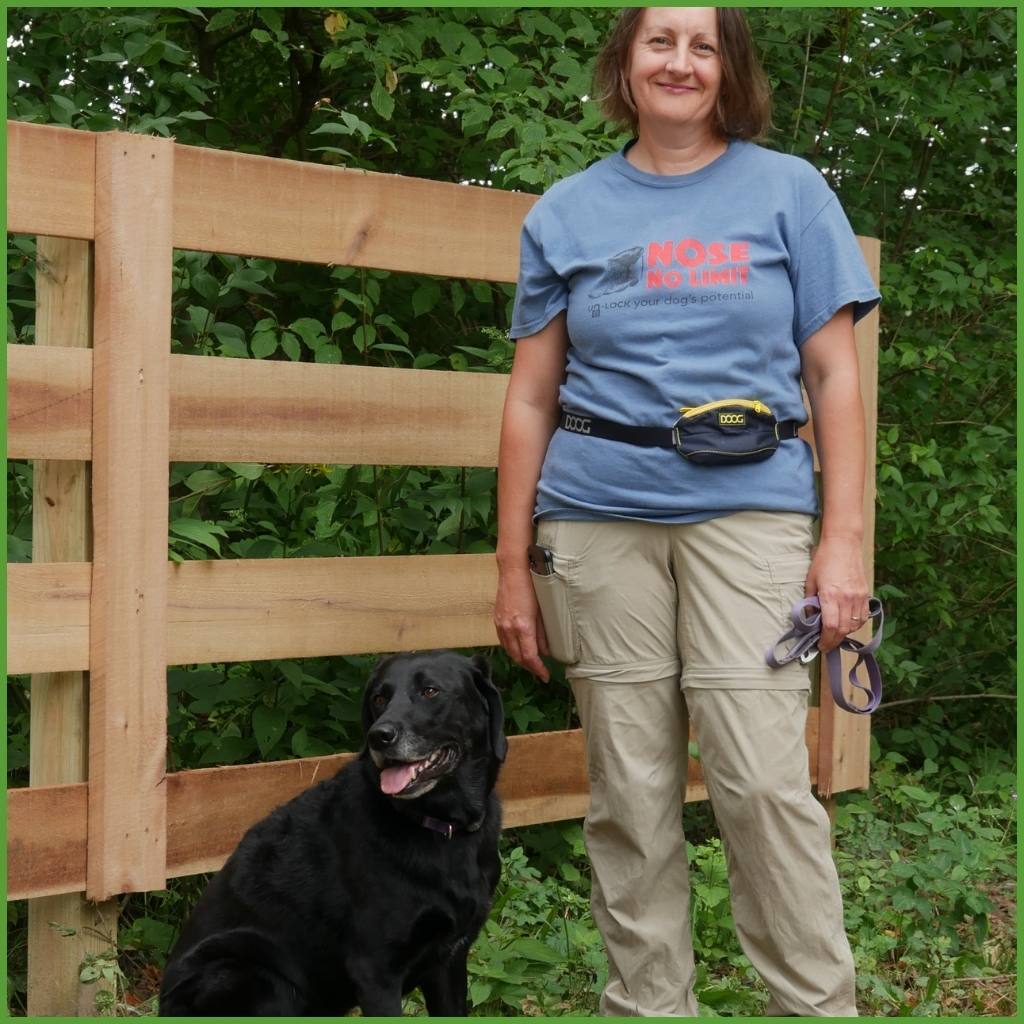